Youth cricket is growing in the D.C. metro region. Cricket is part of sports curriculum in many Maryland schools. 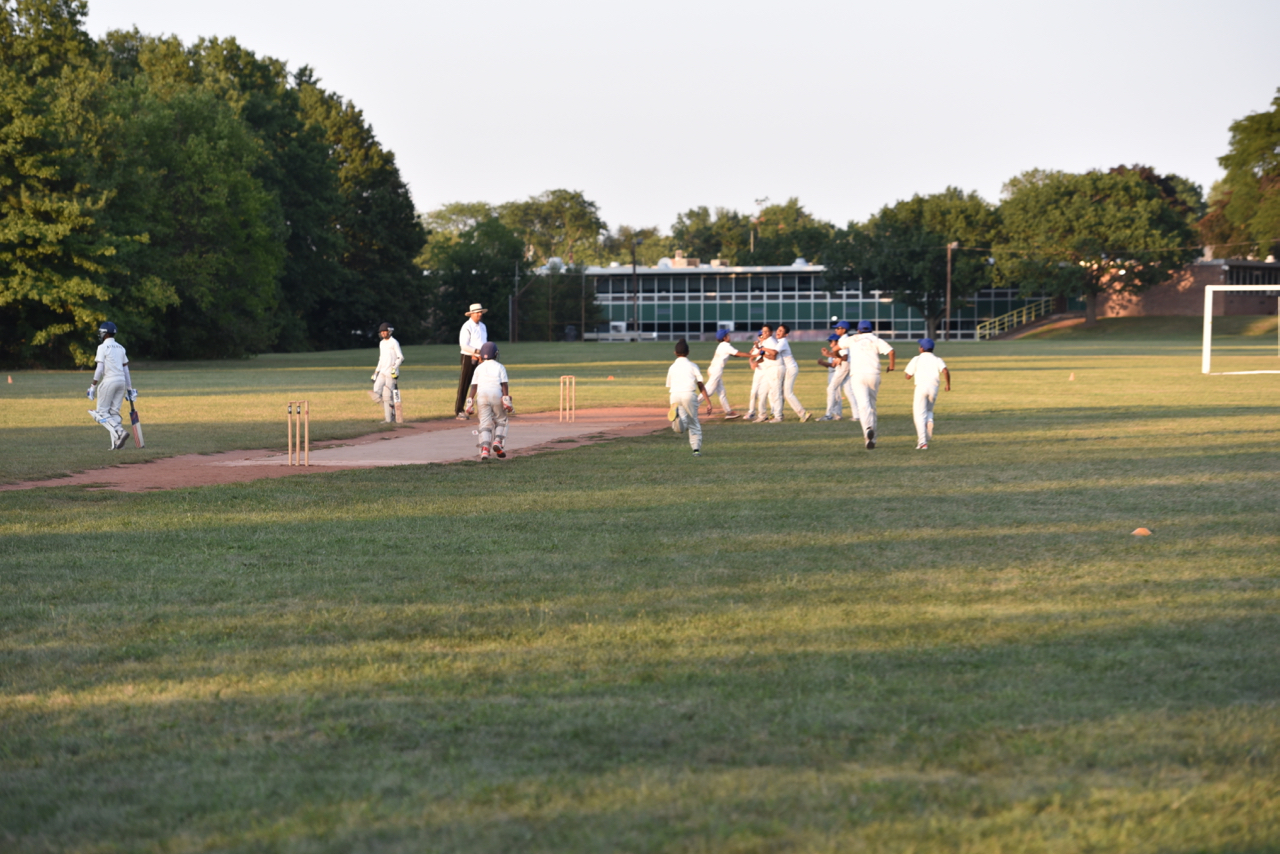 There are several large adult cricket leagues that are active during April-October time period in our area.

Two premier leather ball leagues in the area are:

There are several other large hard tennis ball cricket leagues thriving in our area. Prominent ones are :